COMMENTS FROM THE STUDIO

We released V1 over 2 months ago, and we’re loving all of the content being pumped online by players and skaters alike. From clips, to full edits, the community posts never cease to amaze us! We’ve seen everything from buttery back tails to recreations of classic skate parts, there’s no shortage of unique gameplay content being produced with the in-game Replay Editor.

September’s V1 release of Session was a major milestone for us as a team, but even bigger for us as a studio. Building a game studio and shipping an original IP is a huge feat, and we’re beyond proud of what we’ve been able to achieve with our limited resources.

2022 was by far one of the more challenging years for the Session team with the release of the Public Update 2 build, the closing of Early Access, and culminating in the launch and release of V1. All of these deliverables were achieved while also managing the ebb and flow with the growth of the studio. The road to release was almost 5 years long, and over that time the size, dynamics, and composition of our team changed considerably. We had departures from Key roles – but nonetheless managed to push on with solidifying our vision and ensuring we provided the most balanced experience at launch.

The two months since launch have therefore been calm after the storm, but we have been more than busy during this time!

Since the last update
In-game improvements:

We know that we have the best skate sim on the market – our goal now is to improve how we introduce newcomers and players in a fun and progressive way to our extensive gameplay. As of the next Patch planned for early 2023, all new players to the game, or new characters created in your current game, will experience a new onboarding flow.

The original Brooklyn Banks tutorial has been scrapped for a better paced and more transitional introduction to the gameplay mechanics. Feedback from new users was clear – the learning curve was too steep, and was becoming a barrier to entry – creating frustration for players as opposed to empowering them!

In order to tackle the various barriers to entry we had identified, we’re delivering a combination of changes to gameplay and exposure at a base level.

The new default difficulty preset will now account for basic Left Stick navigation, and does not require mirrored input for Switch tricks, amongst other ease of access changes. This default setting will now prove as a transitional step into the full Session feature set, once players have found their comfort in the core navigation and tricks sets.

The tutorial is now considerably longer than before, but provides the foundation of exposing and confirming key elements from navigation, to tricks, and supplemental features. As we found that even as an experienced skater – there were some core gameplay features that were poorly, or not at all, exposed.

Not only are we tackling the First Time User experience, we’ve also made various improvements to existing features. The Mission Log is now toggled on/off HUD, it now allows for scrolling between current mission options without having to enter the pause menu and skater log, leading to more time for you to work on your tricks and clips. It also provides input per step of the tutorial as to what is expected of the player.

While we’re tackling how to improve the first time user experience, we’re also working on elements for our existing player base. As mentioned before – the content being produced is awesome, so it is only logical that we pursue features that promote the challenging of friends and sharing of content in the game world. To this extent we’re currently scoping and designing the potential for future features that will help transition your offline gameplay with the Session community in a seamless manner. 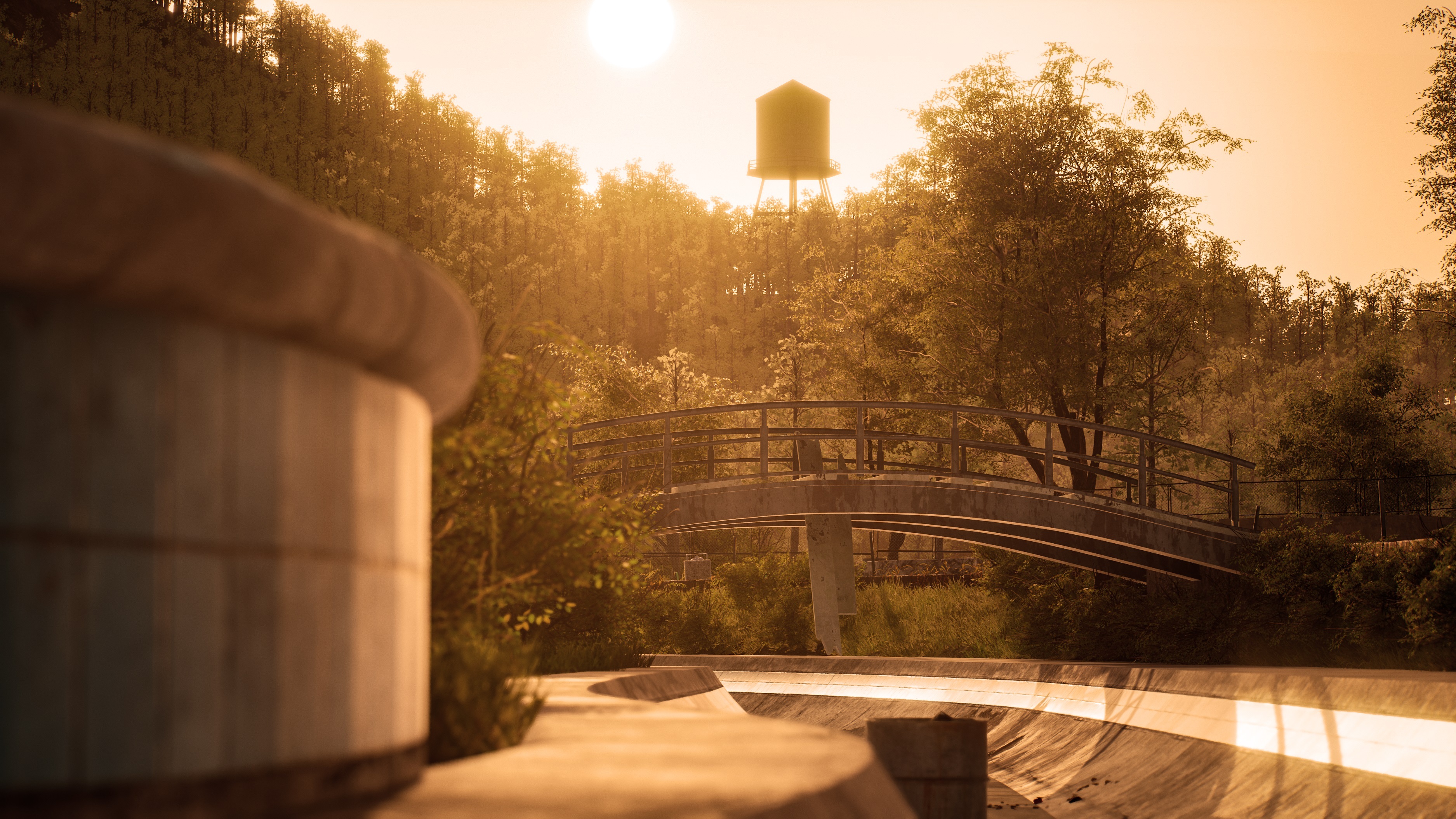 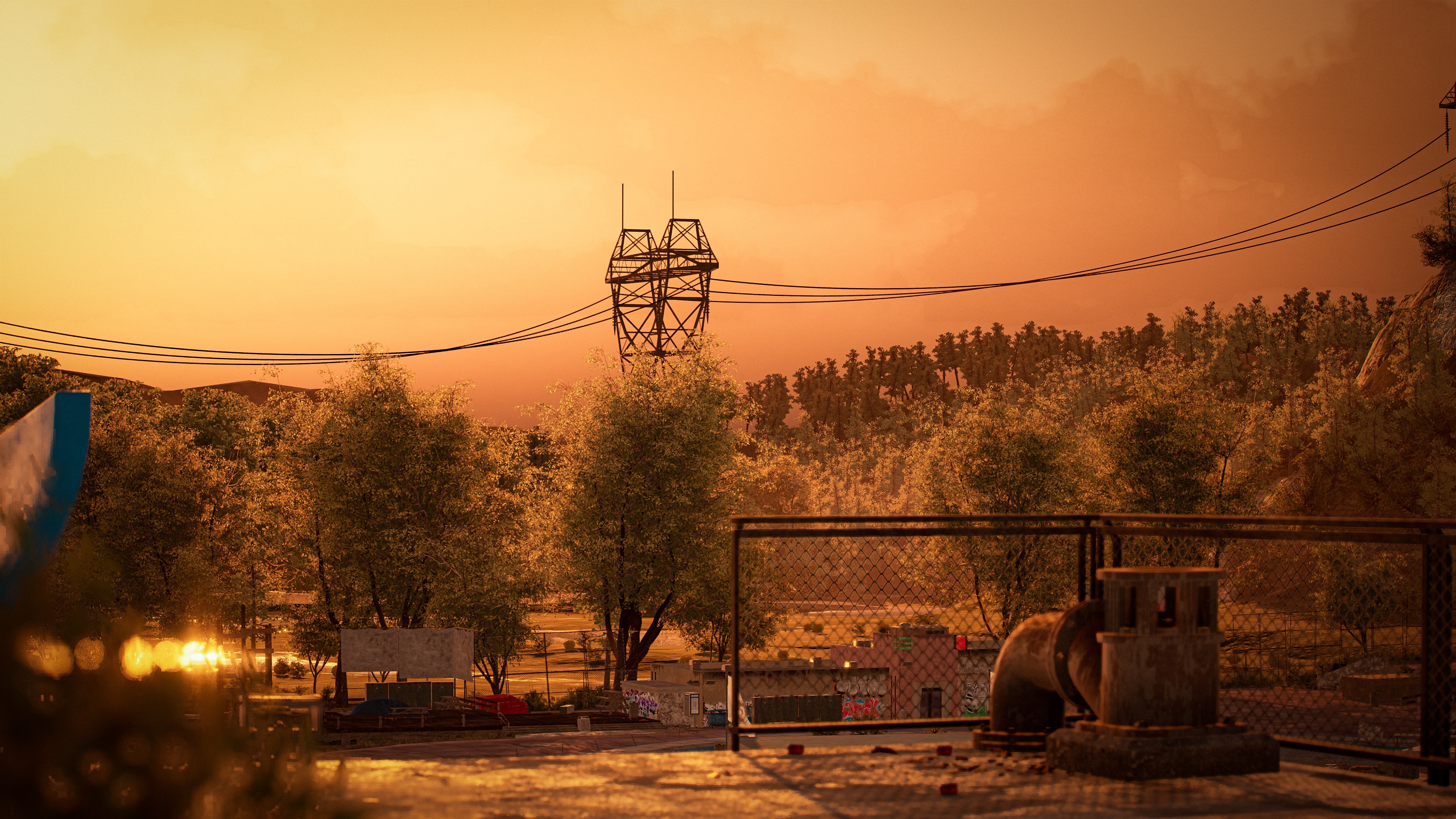 DLC dates will be announced after we release our next Free patch in early 2023!

Our next releases are now planned for Early 2023 – starting with a free patch – and will be tackling the overall accessibility and onboarding of players into Session as well as the many quality-of-life fixes listed above. This free patch will be followed by the first official DLC drop.

Finally – To keep up with our players and fans we just opened our own Tik Tok account – run by our community manager, Donovan Strain!

Keep an eye on our Social channels and Steam for future updates and Dev Blogs.