Here’s a look at the rewards coming to you from Thursday, September 1 through the next seven days:

The Forzathon Weekly Challenge spotlights an all-round drifter in the 2000 Nissan Silvia Spec-R while the Forzathon Shop has refreshed stock including the 1997 McLaren F1 GT and the 1995 Porsche 911 GT2, and for your character, the Farid Rueda Bear Jumper as well as UK Race Gloves. If you need to build up your Forzathon Points, defer to this week’s Treasure Hunt in a Race Against Time. 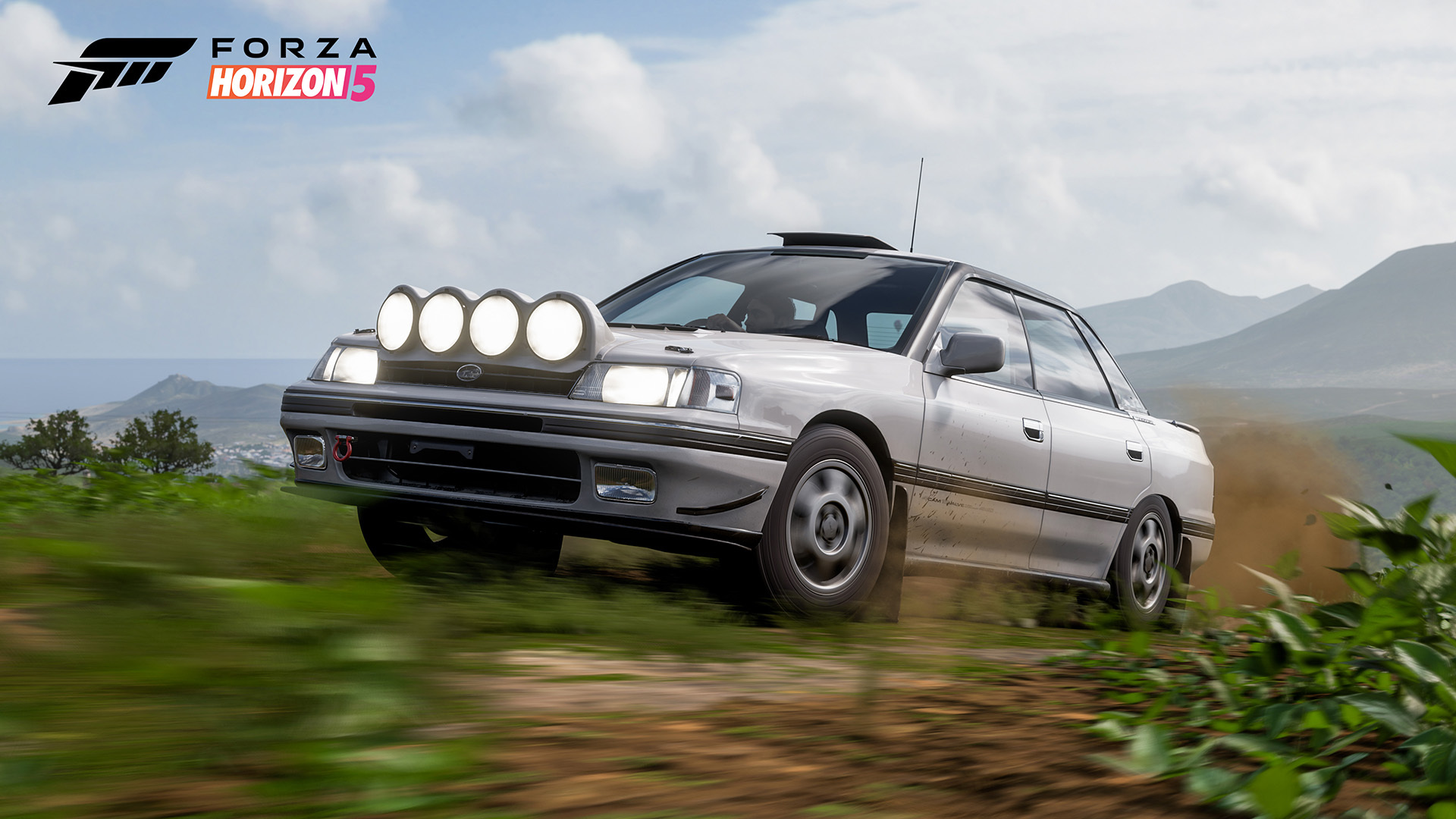 The Trial is a Stock Showdown that celebrates the 1997 Volvo 850 R. Your reward if your team successfully emerges on top? The iconic 2002 Ferrari 575M Maranello.

Meanwhile, EventLab creator UnworthyPleb is serving up a truly unique dirt racing experience high above the seacoast in the Riviera Maya Super Scramble where you can unlock the So Cute emote. Don’t forget to pack those off-road racing tires!

Blast through the Rocky Hills Speed Zone at 70mph or beyond to unlock the 2003 Honda S2000 in this week’s Seasonal PR Stunts. 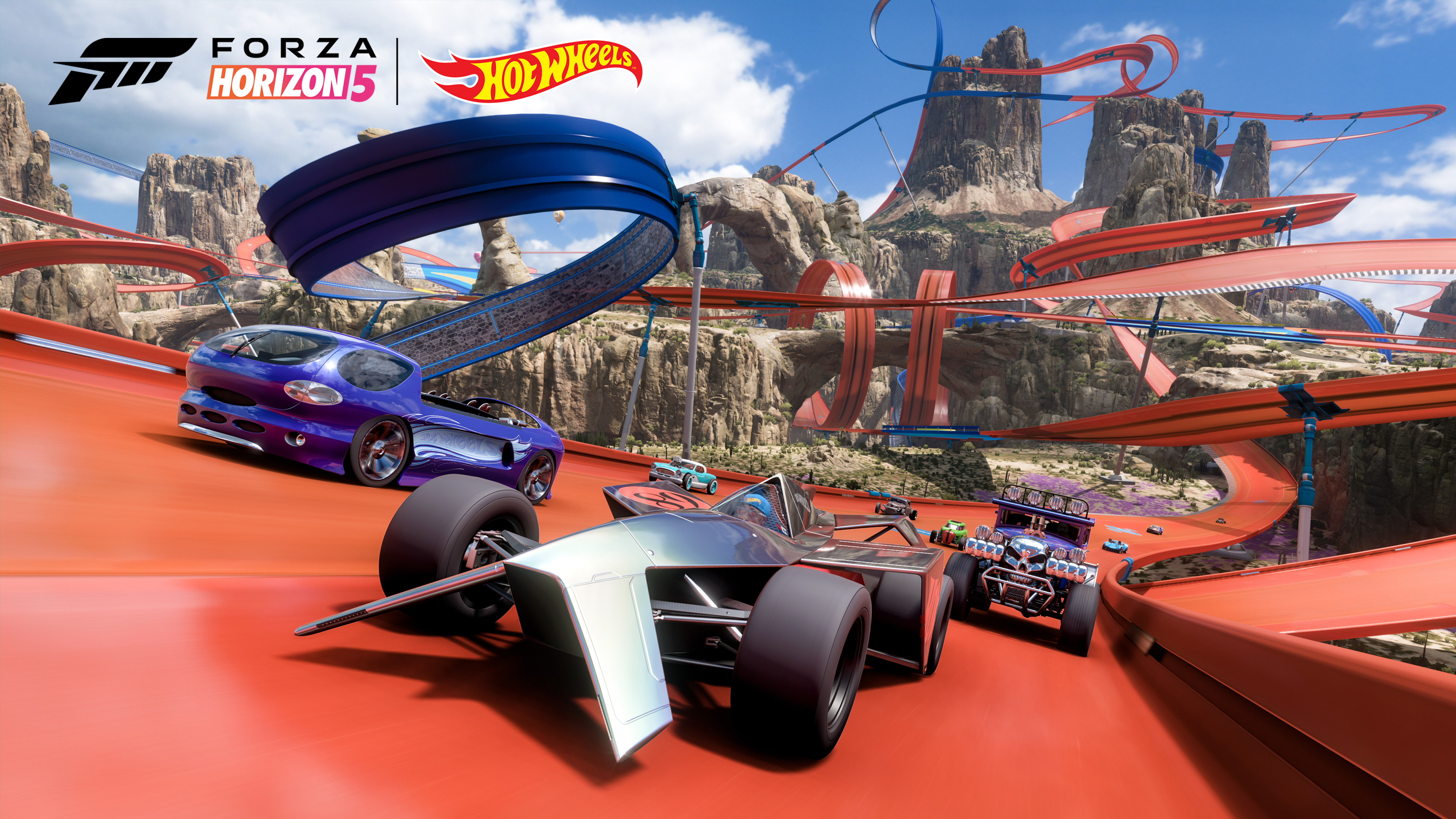 You don’t want to miss this week’s Seasonal Championships where you can unlock the 1997 Volvo 850 R, the 2002 Nissan Skyline GT-R V-Spec II and the 1994 Ferrari F355 Berlinetta. Travel to Hot Wheels Park for the See You Saloon event and compete to win the 2006 Audi RS 4.

Lastly, head into The Eliminator and survive until the final 30 so you can take home the 2000 Nissan Silvia Spec-R.

That’s the roundup of events happening at Horizon Mexico this week. Until the next week, we’ll see you in Mexico.