We’re onto the second week of Rami’s Racing History in Forza Horizon 5 as you’re invited to experience driving legacy in cars from 1970 to 1989.

Here’s a look at the rewards you can look forward to earning over the next seven days:

The Forzathon Weekly Challenge is celebrating a rally legend, the 1977 Ford #5 Escort RS1800 MKII, while the Forzathon Shop is restocked with the 1962 Ferrari 250 GTO and the 1981 BMW M1. As for cosmetics, look out for the Farid Rueda Lion Motorcross Helmet and the Japan Race Gloves. 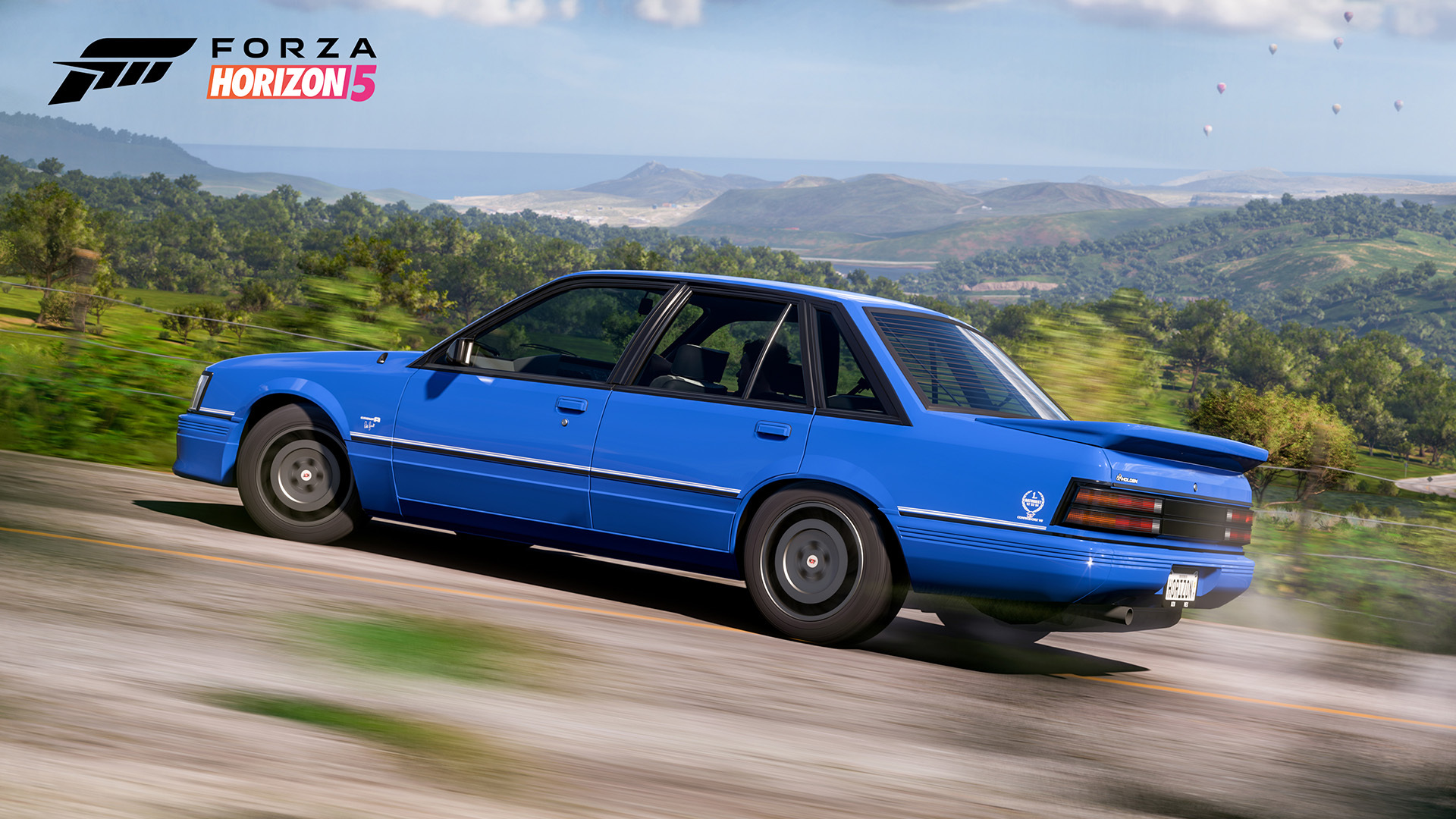 This week, The Trial is a Stock Showdown featuring the 1997 Ford RS200 Evolution. Team up with fellow players and overtake the Drivatars to unlock the 1981 Ford Fiesta XR2.

Take part in the Seasonal Playground Games and test your skills in Team Flag Rush to earn the 1977 Ford Escort RS1800.

You’ve got to go fast in the Green Hills Speed Zone and jump far in the Runaway Danger Sign as these Seasonal PR Stunts feature a pair of unmissable car rewards, the 1983 Volvo 242 Turbo Evolution and the 1976 Jeep CJ5 Renegade, respectively. 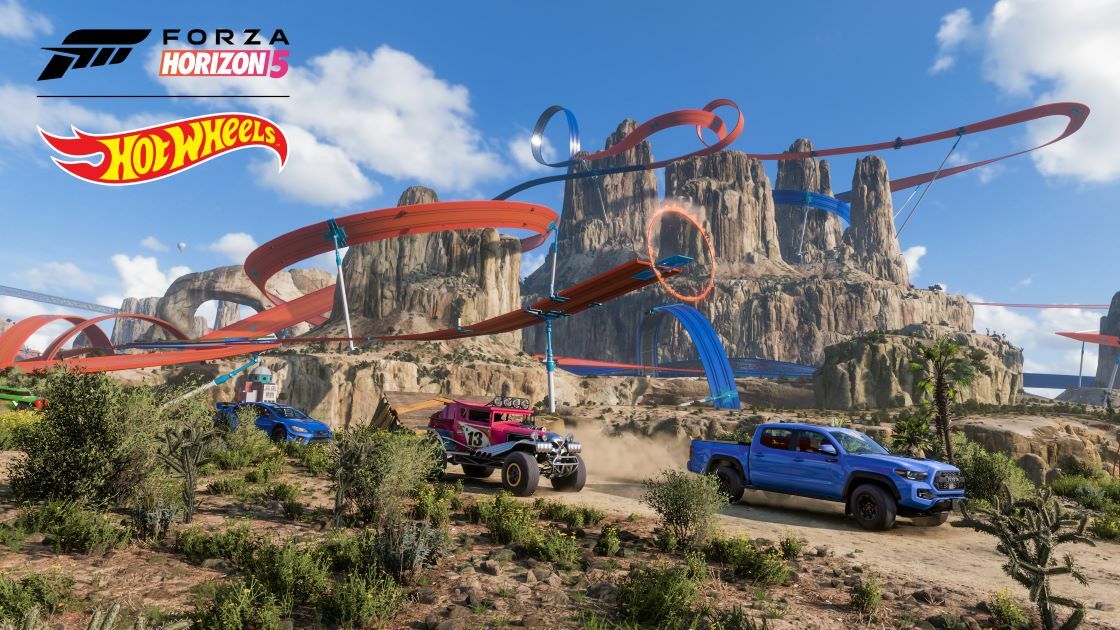 Seasonal Championships have a trio of car rewards, including the 1985 Ford RS200 Evolution, the 1971 Lotus Elan Sprint and the 1972 Reliant Supervan III. What’s more, the Hot Wheels Park has another icy championship featuring the 1988 BMW M5 as a reward.

Thanks for driving with us and we’ll see you in Mexico for this latest Festival Playlist!