Welcome to Australia, mate! Did you know the third installment in the Forza Horizon series brought the world’s greatest automotive festival to the Land Down Under?

Whether you spent most of your time in Surfer’s Paradise, in the Outback, or down by Byron Bay to watch those iconic sunsets, we’re celebrating those Aussie adventures all week long in Forza Horizon 5. Pack your Ute, we’re off on a road trip! 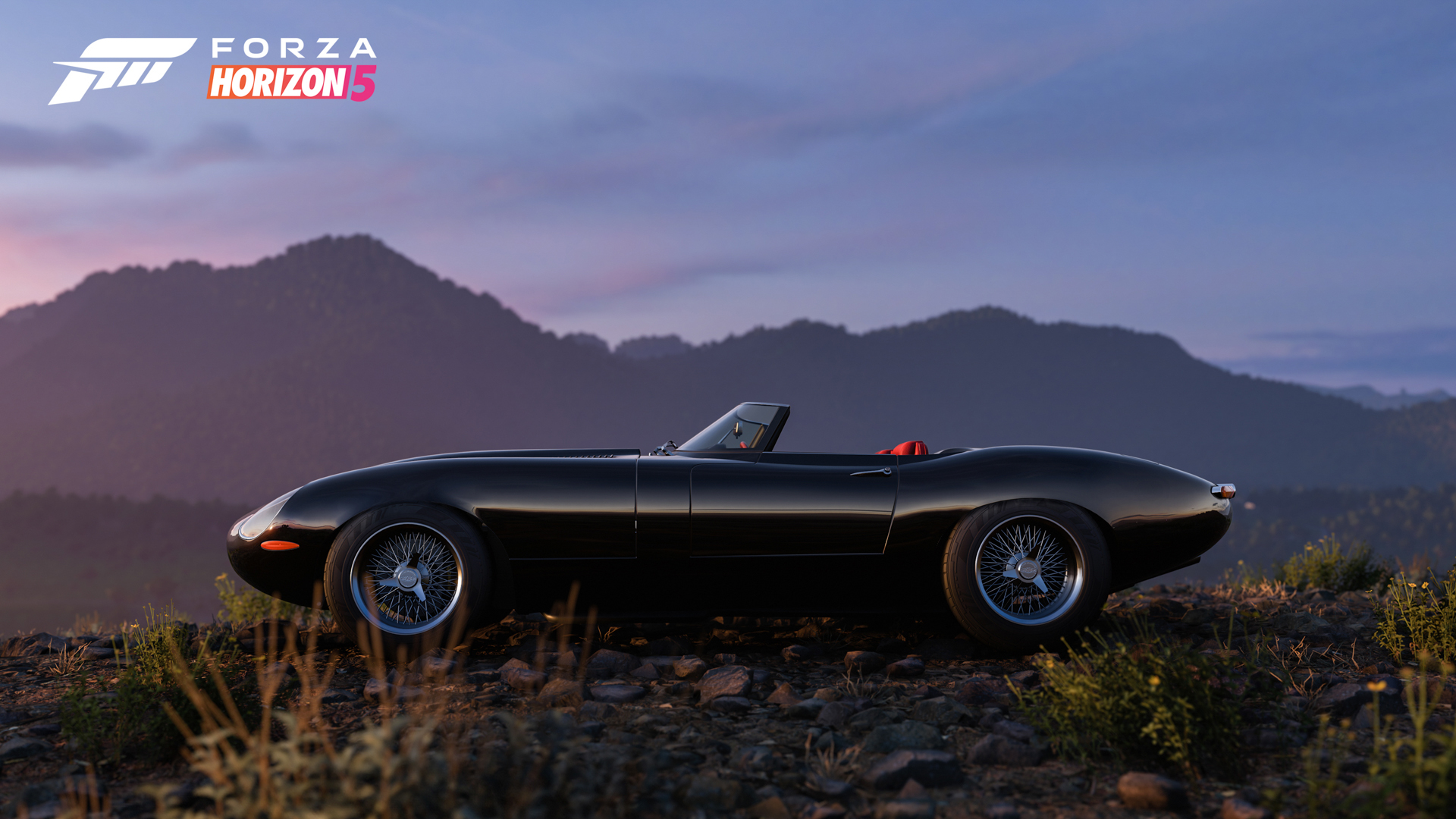 Available until Thursday, November 3, this week’s reward cars include:

There’s a new temporary Forza Horizon 3 Festival Outpost setup in Mexico’s desert, south of Dunas Blancas. Smash 10 Horizon Australia Bonus Boards in its vicinity to unlock the 2016 Lamborghini Centenario LP 770-4. Be sure to photograph it to unlock the Australia Cover Car horn, then put it to the test in the Forzathon Weekly as we celebrate Forza Horizon 3’s cover car, built for Ferruccio Lamborghini’s one hundredth birthday. 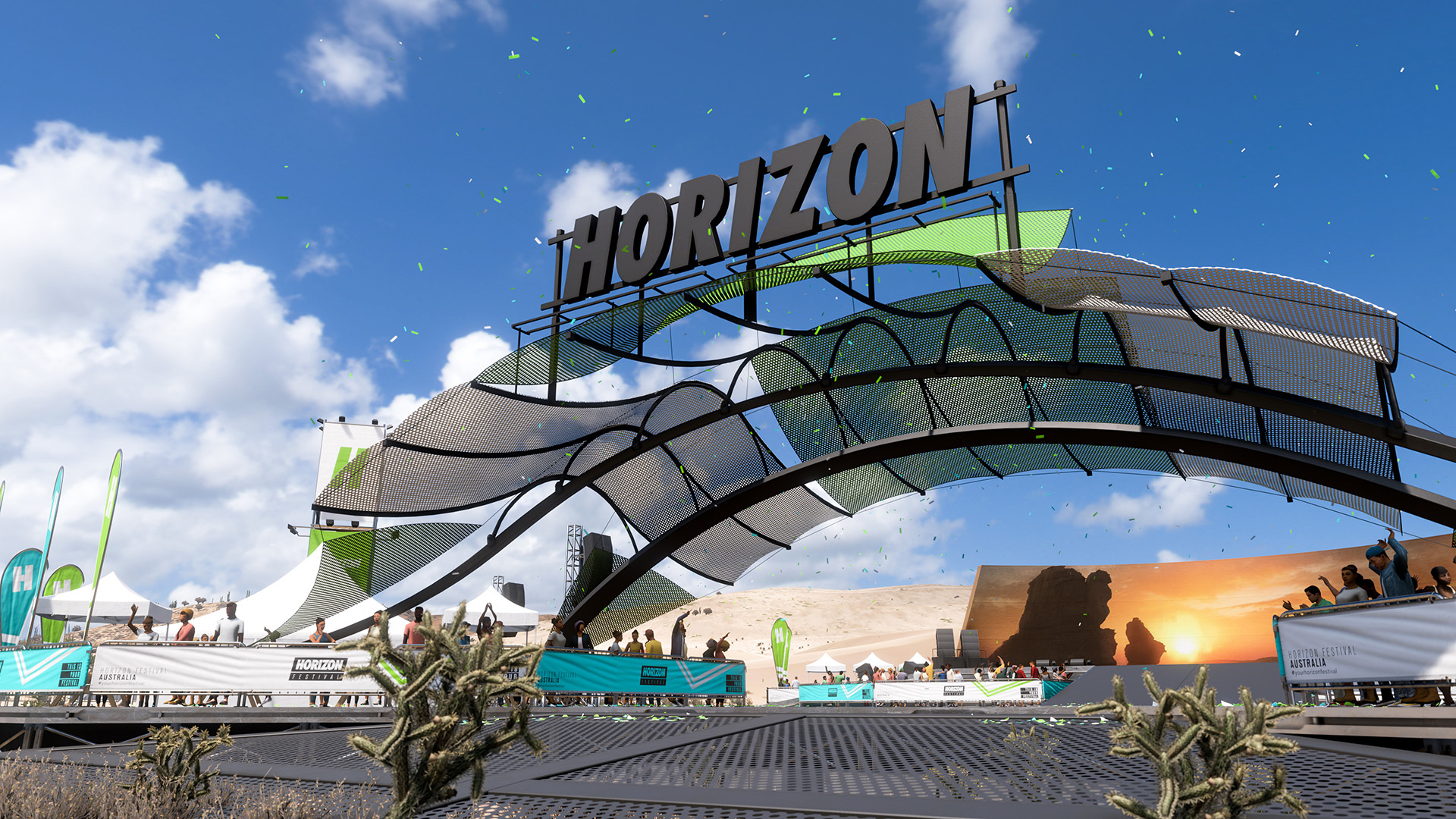 Pay a visit to the Forzathon Shop where you can unlock the 2015 Koenigsegg One:1 and the 2004 Nissan Pickup #23 Rally Raid, as well as the What’s Inside emote, the Fred V Grafix car horn and the Horizon Australia Tee.

It’s another Stock Showdown in The Trial this week. Push the 2014 HSV GEN-F GTS to its limits and assist your teammates towards victory to win the 1998 Nissan R390 (GT1). 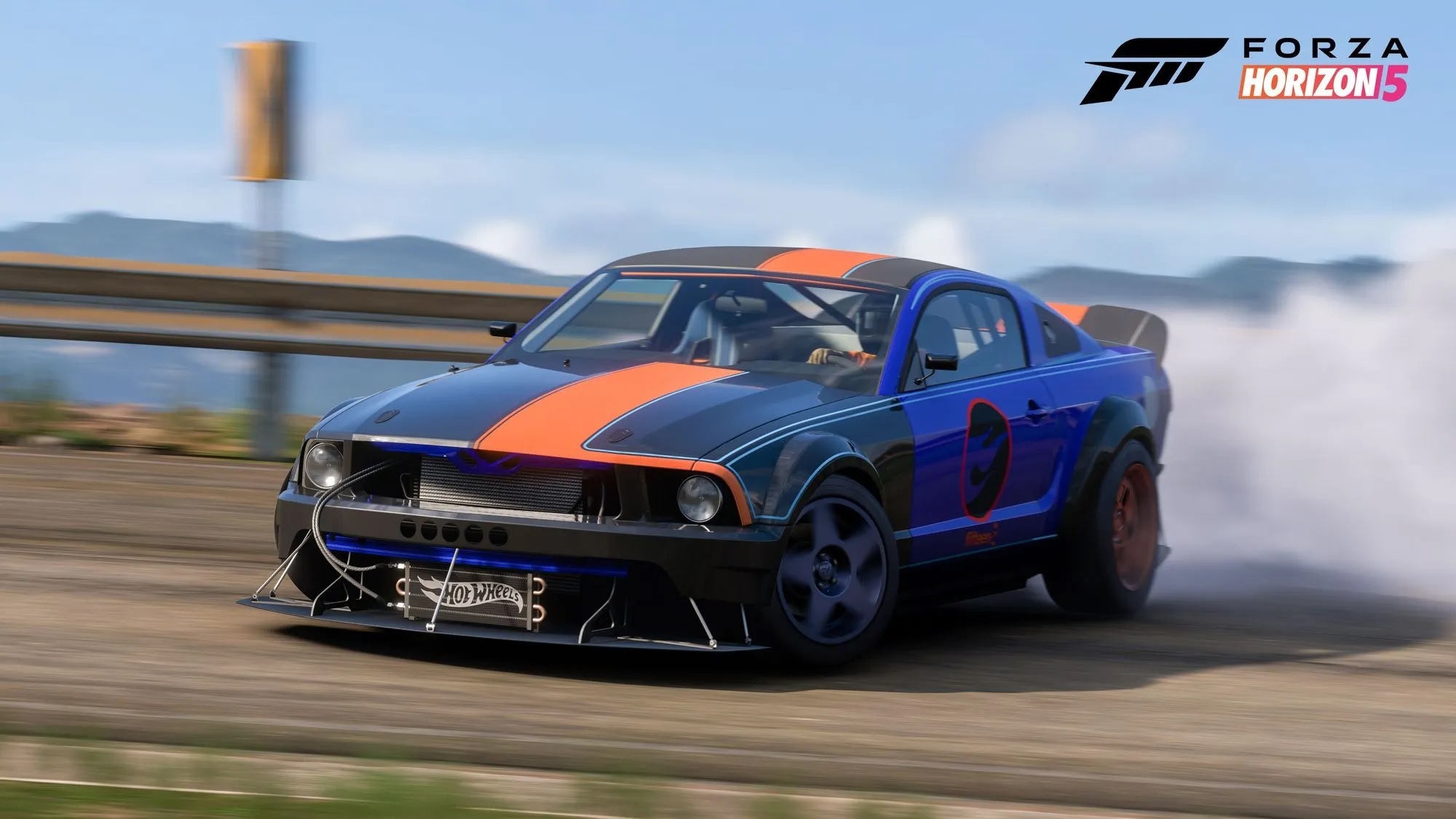 They were new to Forza Horizon 3, so we’re spotlighting them on this week’s Festival Playlist. Complete a trio of Danger Signs at Metal Bird, Ranas Saltarinas and Salto De Río, as well as fourth in Hot Wheels Park titled Ice Crash, and you’ll unlock a Super Wheelspin from each.

Aussie Rules in this week’s Seasonal Championships, where you can expand your Horizon Mixtape playlist with “Ingrid is a Hybrid” from Dusky – the Forza Horizon 3 start screen song, as well as your car collection with the 2014 HSV GEN-F GTS and the 2011 Hot Wheels Bone Shaker. Reach for the Stars at Hot Wheels Park and you’ll take home a 2010 Nissan 370Z. 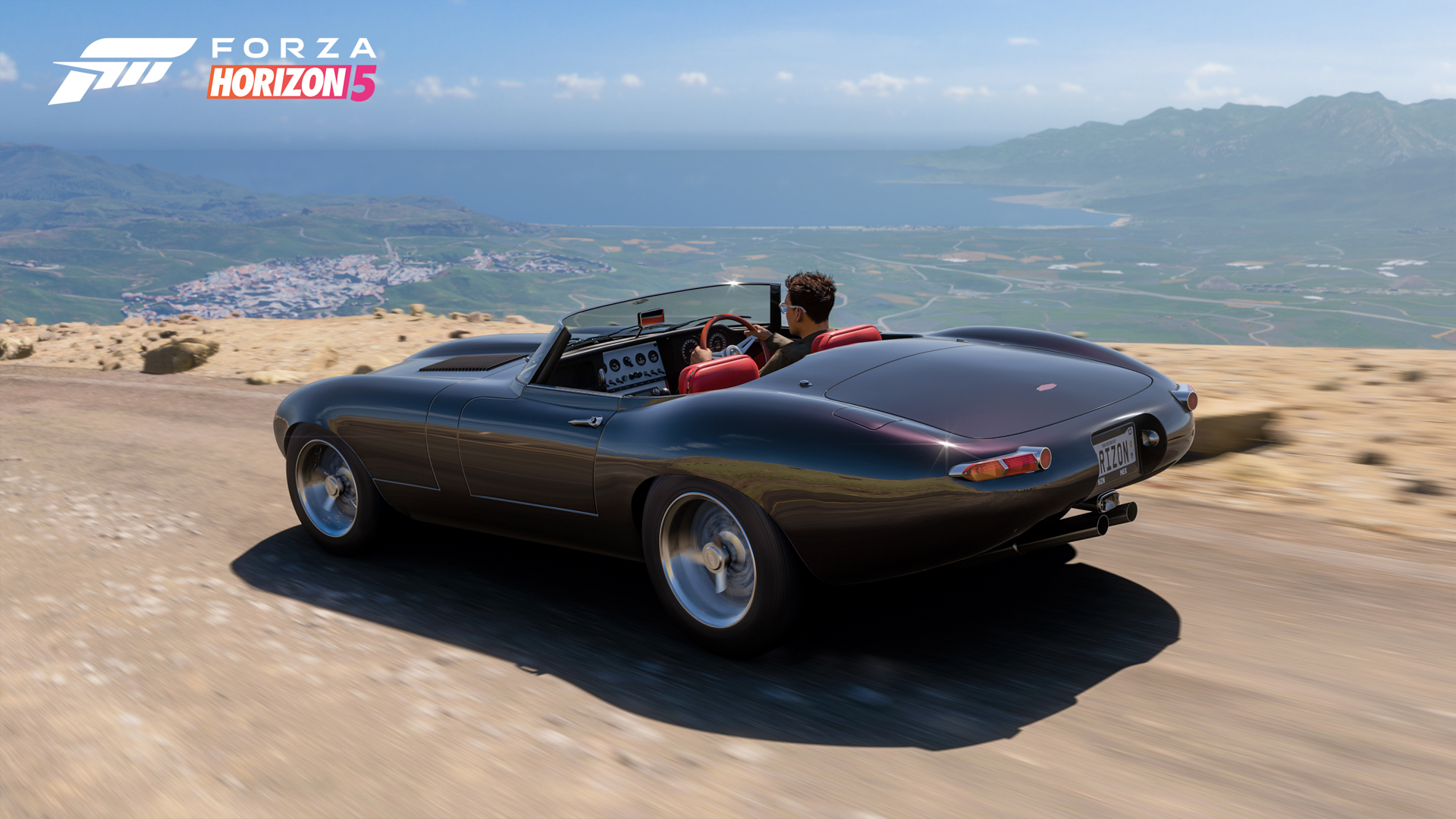 This one is for the streets. Win the Ring, Ring emote by completing a Street Racing Custom event in Horizon Open, and don’t forget to leave your mark in Horizon Arcade and Horizon Tour to ensure you can reach 100% completion on this week’s Festival Playlist.

Next week, we’re celebrating beautiful, historic Britain for our last season of the Horizon 10-Year Anniversary. Until then, the party at Horizon Mexico is celebrating all things Australia and Forza Horizon 3, and you’re invited to join them!

Get Your Ford Super Deluxe Station Wagon in Forza Horizon 5