Ready to relive those Southern Europe road-trips and parties? It’s the second week of the Horizon 10-Year Anniversary and there’s so much to discover on the Festival Playlist in celebration of Forza Horizon 2.

Before we dive into the slate of weekly activities available until Thursday, October 27, here’s a look at this week’s seasonal rewards:

This week, head over to the new Forza Horizon 2 inspired Festival site temporarily setup of west of Guanajuato in Colinas Áridas. Smash 10 Horizon Europe Bonus Boards placed nearby to unlock the 2014 Lamborghini Huracán LP 610-4 and don’t forget to capture it in this week’s Photo Challenge to unlock the Europe Cover Car horn. Forza Horizon 2’s cover car features prominently in the Weekly Forzathon, the perfect excuse to tune up its rumbling, burbling V10 engine. 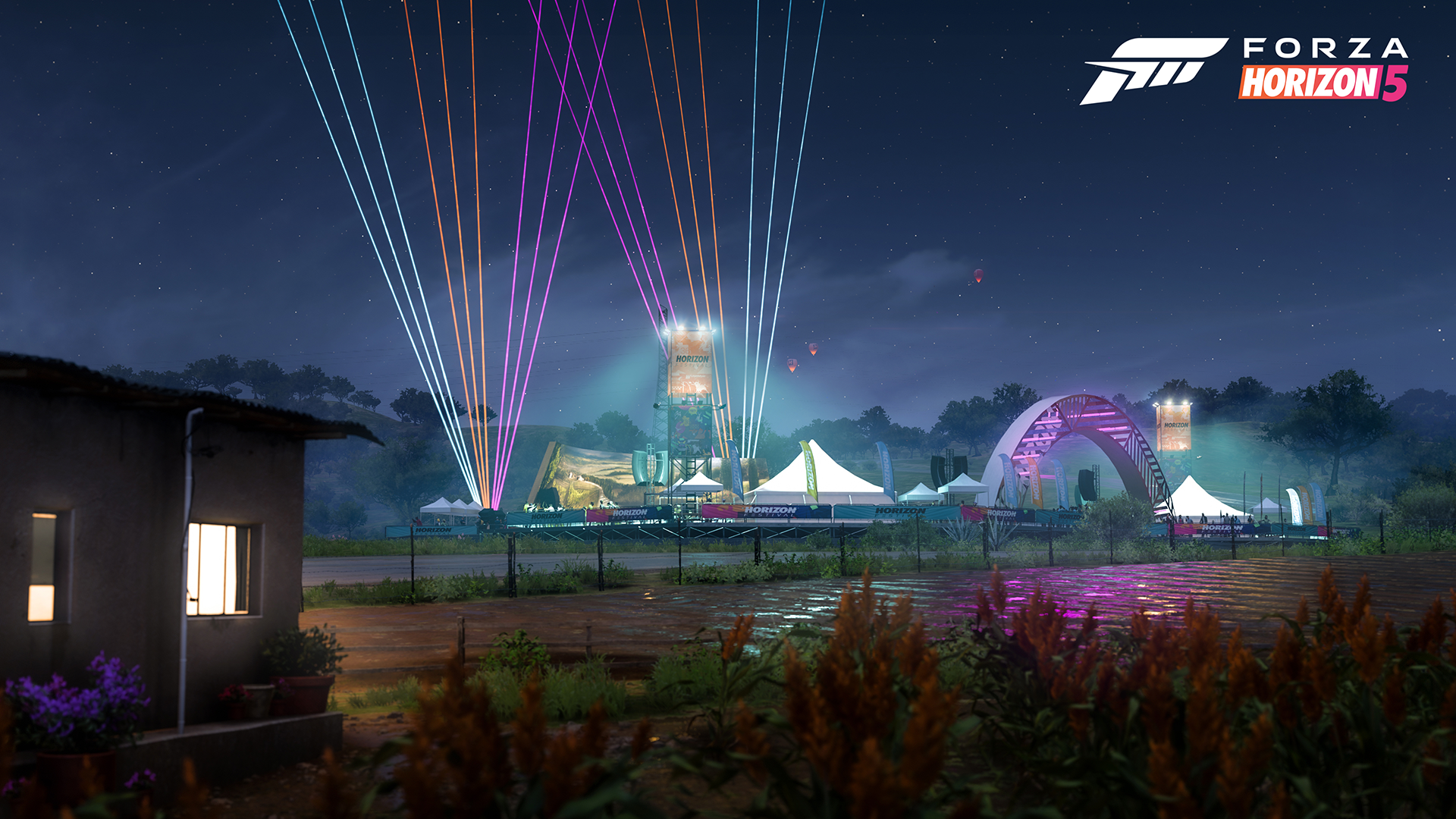 Visit the Forzathon Shop and acquire the 2018 Bugatti Chiron and the 2012 Lamborghini Aventador LP700-4, as well as The Robot emote, the Paint Spray car horn and the Horizon Europe Tee.

Over in The Trial, which is a Stock Showdown behind the wheel of the 2007 Peugeot 207 Super 2000 on dirt trails, you can take home the 2009 Ferrari 458 Italia. Don’t have the prerequisite car? Don’t worry – it’s up for grabs in the Hot Hatch Hustle Seasonal Championship.

Prove your skill in Team King and feel victorious, or don’t. Either way, all participants in Seasonal Playground Games receive the 1983 Audi Sport quattro. Perfect for those Cross-Country adventures. 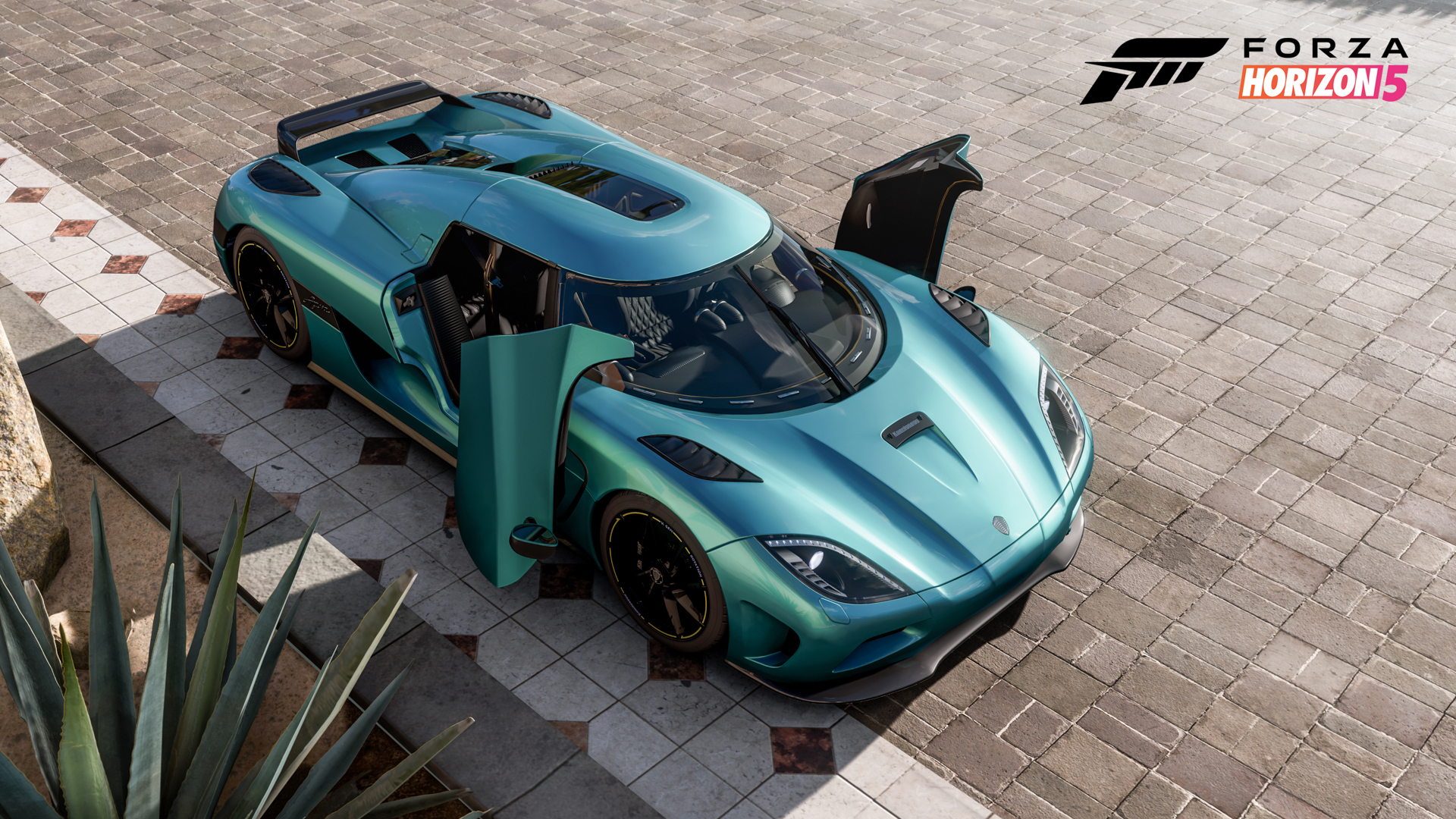 Gotta drive fast in this week’s Seasonal PR Stunts, featuring Speed Zones at Green Hills, River Run and Pyramid of the Moon. There’s another at Supersonic Spiral on Hot Wheels Park. All four have Super Wheelspins up for grabs, so be sure to overtake those high-speed records.

Don’t miss out on this week’s Seasonal Championships. Get behind the wheel of a Honda Civic Type R and compete to win the Honda Hoodie all week long so you can show off your racing skills! Win the Euro Cross to add “Nocturne” by Keeno to your Horizon Mixtape playlist – the Forza Horizon 2 start screen song, and as previously mentioned, the 2007 Peugeot 207 Super 2000 is also available. Over in Hot Wheels Park, drive Into the Nexus and win to earn the 1993 Renault Clio Williams. 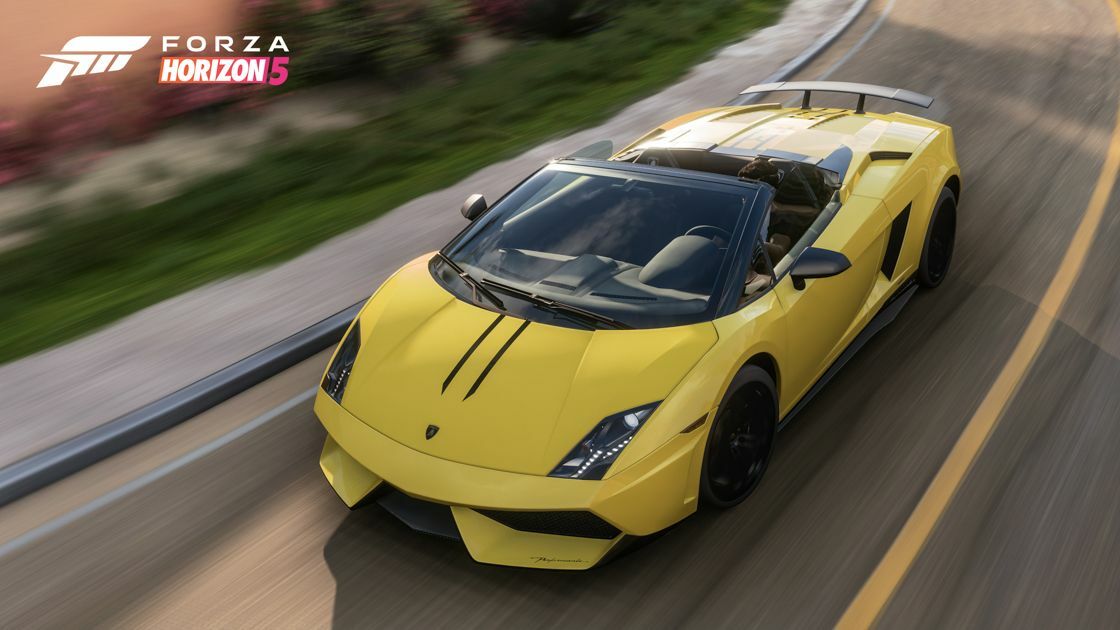 Country roads will take you home in this week’s Horizon Open challenge, except you’ll be blasting right past them. Complete a Horizon Open Custom Cross Country Racing event and receive a 1970 Dodge Challenger R/T. After the competitive action concludes, it’s time for a sight-seeing Horizon Tour road-trip across Mexico just how we did it in Europe in 2014. Splendid.

That’s everything you can look forward to in this week’s celebration of Horizon Europe. Next time, we’ll be reminiscing everything that made the Land Down Under so special – don’t miss out and we’ll see you at the Horizon Festival!

Get Your Ford Super Deluxe Station Wagon in Forza Horizon 5