Celebrate 40 Years of Renault R.S. with the Clio R.S. 16 Concept Packed with the 271-horsepower turbo four-cylinder from the Megane RS 275 Trophy-R model, along with key suspension and braking components, the 2016 Renault Clio R.S. 16 Concept celebrates 40 years of the much-loved R.S. model with the appropriate flare of the Clio Cup rear diffuser, a stout aero kit and flares to contain its massive 19-inch wheels. With performance to match the looks, this is a concept car that deserves to be in every Forza Horizon 5 garage, and this week you’re invited to secure yours.

Here’s a look at what’s new in the Winter “Dry” Season available through Thursday, January 26:

Looking for a place to discuss the Festival Playlist or find like-minded players to Convoy up with? The Forza Forums are a home for you. If you have great ideas for future game updates or want to upvote cars that you would like to see introduced in future series updates, head over to the Suggestions Hub. 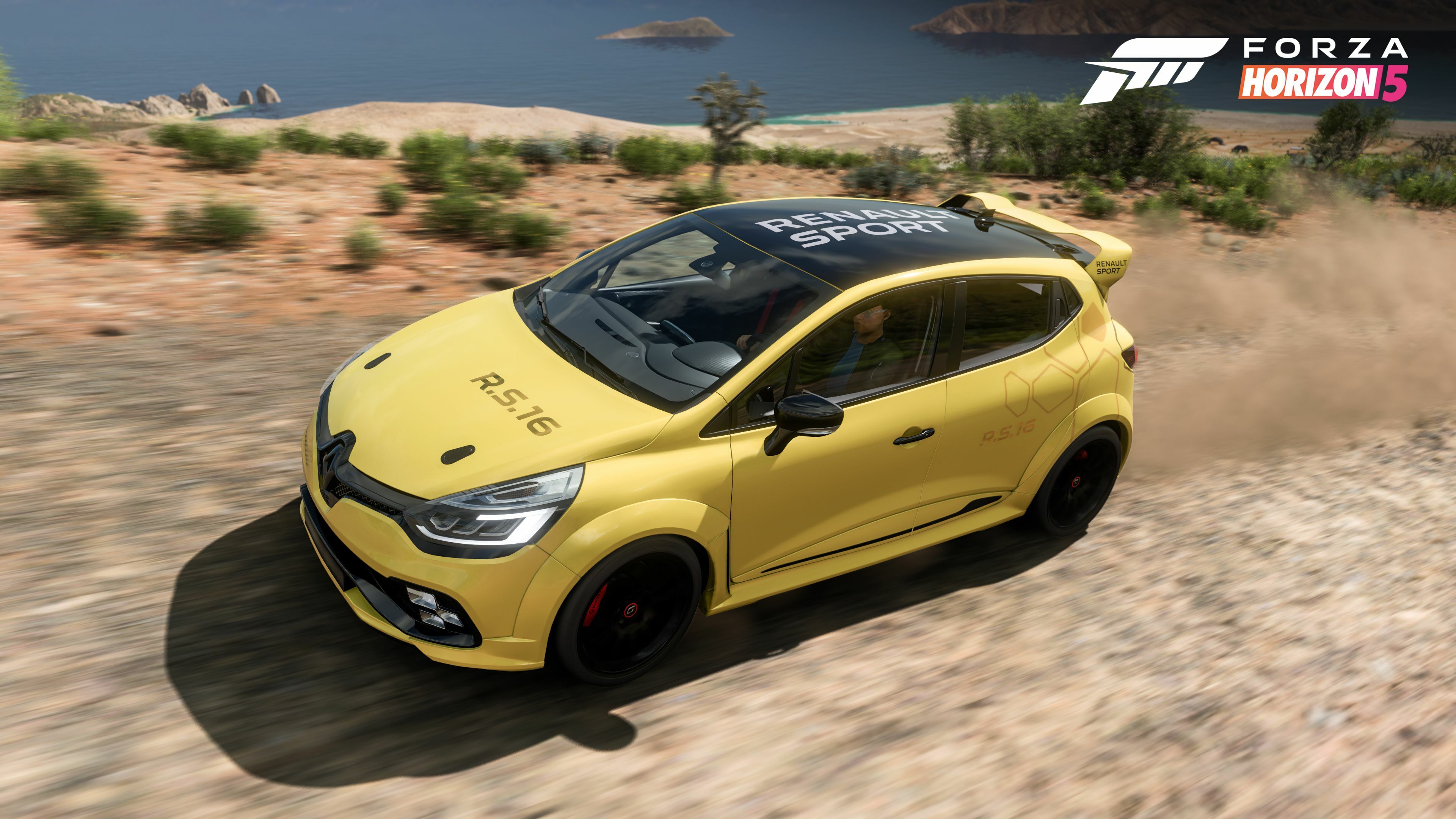 The 2017 Ford F-150 Raptor is spotlighted in the Weekly Forzathon Challenge. Fun fact, this vehicle is marketed in Mexico under the Lobo nameplate. Its reworked chassis allows it to handle anything from rocks and jumps to intense climbs! It’s also the ideal choice for the odd delivery job that requires a cross-country traversal.

Over in the Forzathon Shop, be sure to pick up the 2017 Ford #25 “Brocky” Ultra4 Bronco RTR and the 2015 Formula Drift #13 Ford Mustang. You can also purchase the Wheelspin Car Horn and the White Bird Leather Boots.

It’s a Sierra Challenge in The Trial this week, where you’ll put the 1987 Ford RS500 to the test in a bid to win the 2016 Ford Shelby GT350R. Meanwhile, in EventLab, Honz12 presents the One-Eighty Hangar Run where you can unlock the Green Piñata Head. 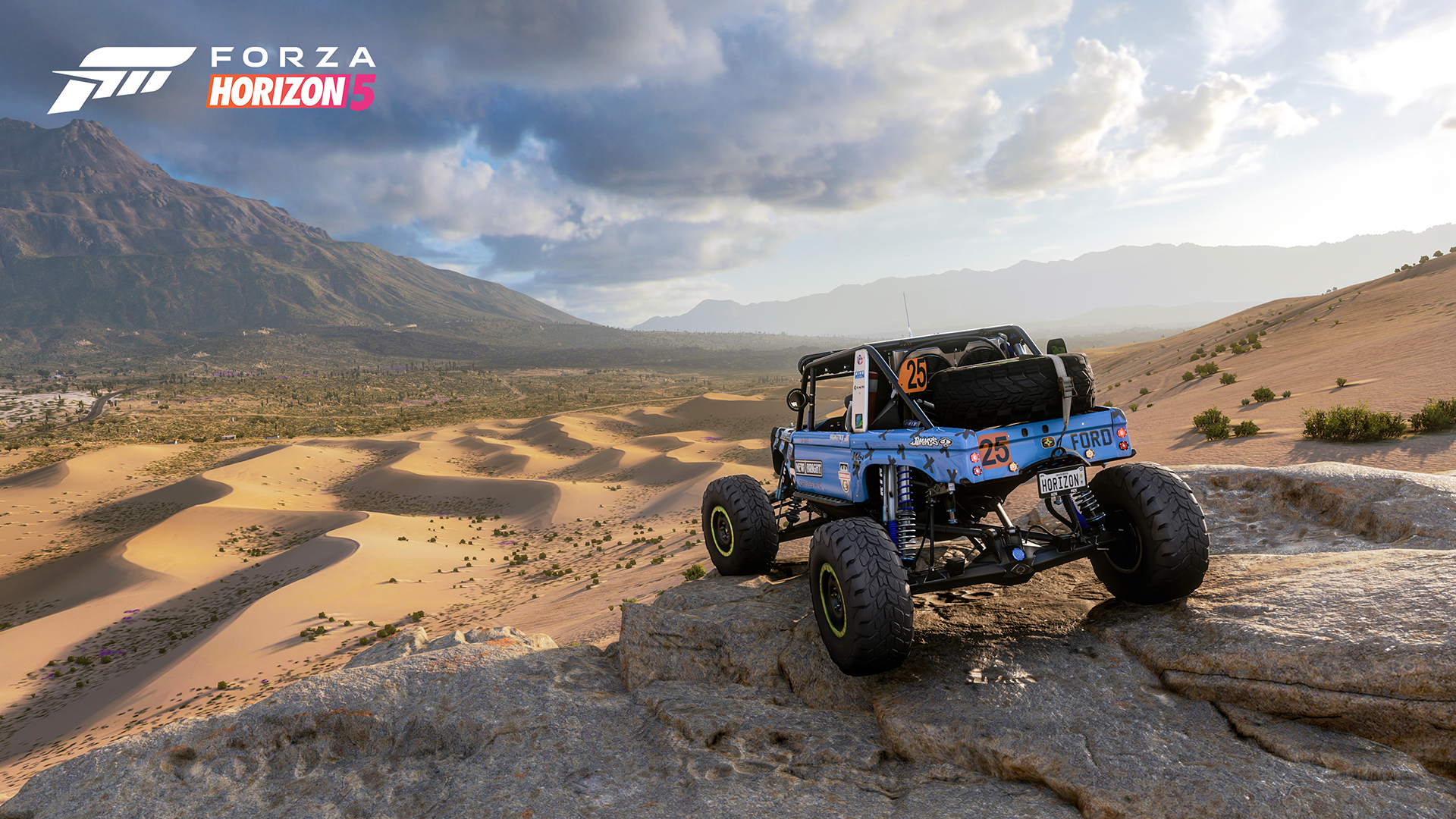 Two Super Wheelspins await in the Seasonal PR Stunts, featuring the Canyon Run Trailblazer and the Hillside Drift Zone. Over on Hot Wheels Park, the Turbo Knot Drift Zone is begging for a new high score. Each of these events require you to drive a Ford vehicle released before 2010!

Check out this week’s Seasonal Championships featuring the 1994 Ford Supervan 3 in By the Numbers, the 1977 Ford Escort RS1800 in Van Life and the 1993 Ford SVT Cobra R in No Wheel Left Behind. A fourth awaits on Hot Wheels Park, where you can win the 2017 Ford F-150 Raptor in Gotta Go Fast! 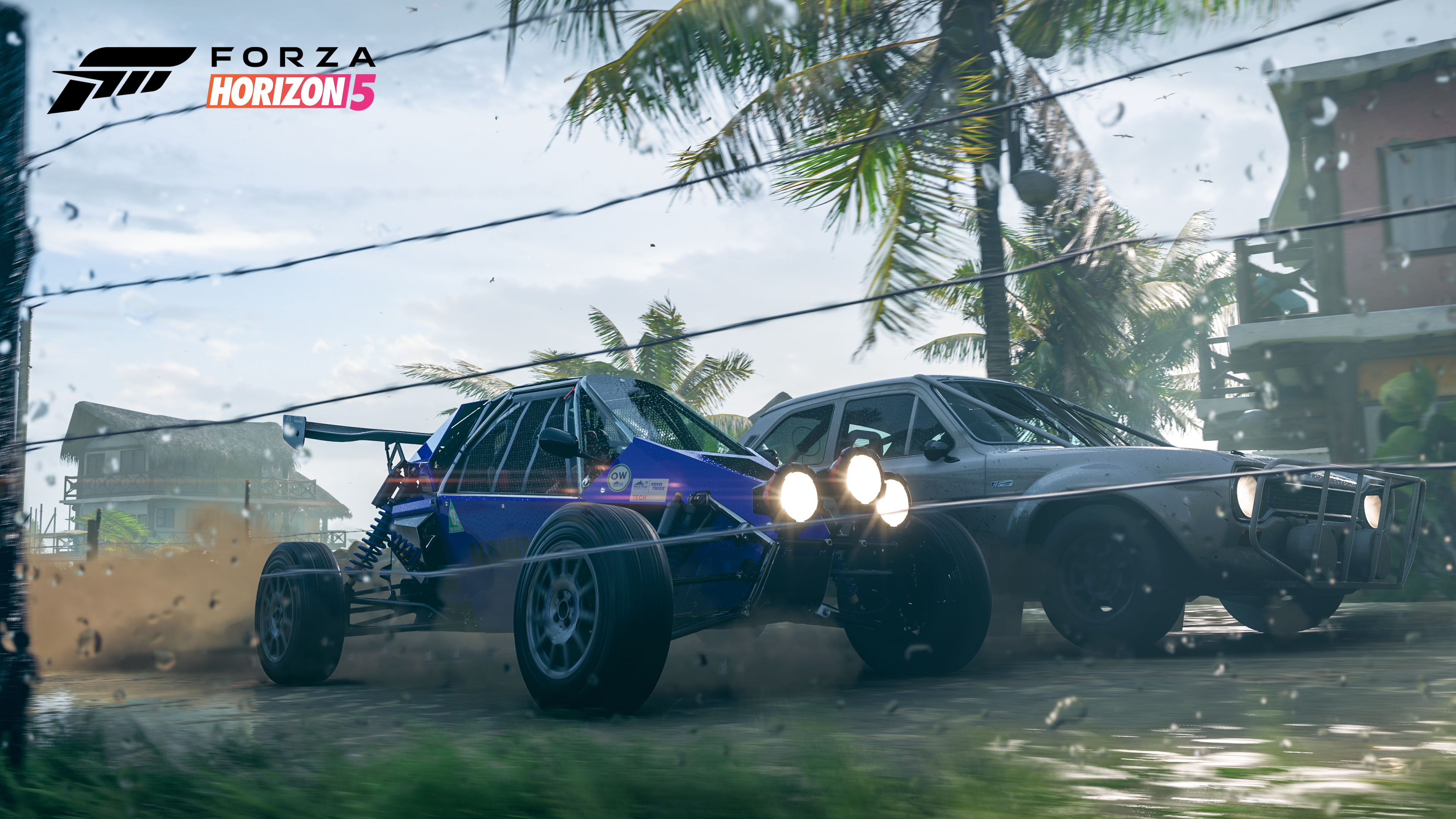 Find 100 Forzathon Points in this week’s Treasure Hunt, Ford Time Lucky. Photograph the 1986 Ford Escort RS Turbo in Guanajuato to win the Fireworks Car Horn and finish 30th or better in The Eliminator to drive home in a 2017 Ford M-Sport Fiesta RS.

That’s everything on the #FORDzathon menu for the upcoming season. Next week, we’ll be wrapping up the series with our final selection of celebratory Ford events and rewards on the Festival Playlist. Stay driving and we’ll see you in Mexico!

The JDM Cars You'll be Driving This Series

Reach Peak Performance in Mexico with the 2010 Renault Clio R.S.

Join us for the first Forza Monthly and Let’s Go livestreams of the year!

Leave Your #FORDzathon Mark in the MG6 XPower

Push Your Driving to the Limit in #FORDzathon