Sunday Rivals has posted a new update on their Steam page:

We’ve defeated the Early Access team and can finally hoist the long-awaited ‘full release’ trophy, Sunday Rivals hits 1.0 today! Check out this trailer and then I’m going to wax poetic about the game for a bit:

This release was all about tying up loose ends, but I did add one more fun thing on the way out: Taunting! Remember, showboating is all fun and games until the AI breaks one and shoves it in your face!

To make the game a little more familiar to new players coming from other sports games, I’ve made some changes to the default controls. Do us both a favor and check out the all-new ‘How to Play’ section before you hit the field to see the new layout (original one is now called ‘classic’). And who knows, maybe you’ll learn something new about the game too?

Now before I dump a list of patch notes on you, I want to give a huge thank you to everyone who tried out the game in early access, yall stuck with it during that barebones first summer, playing your games in front of an empty stadium with only a promise that one day there’d be a real game in front of you. I hope you’ve enjoyed this 2.5 year long journey as much as I have and that this game continues to entertain you for years to come! 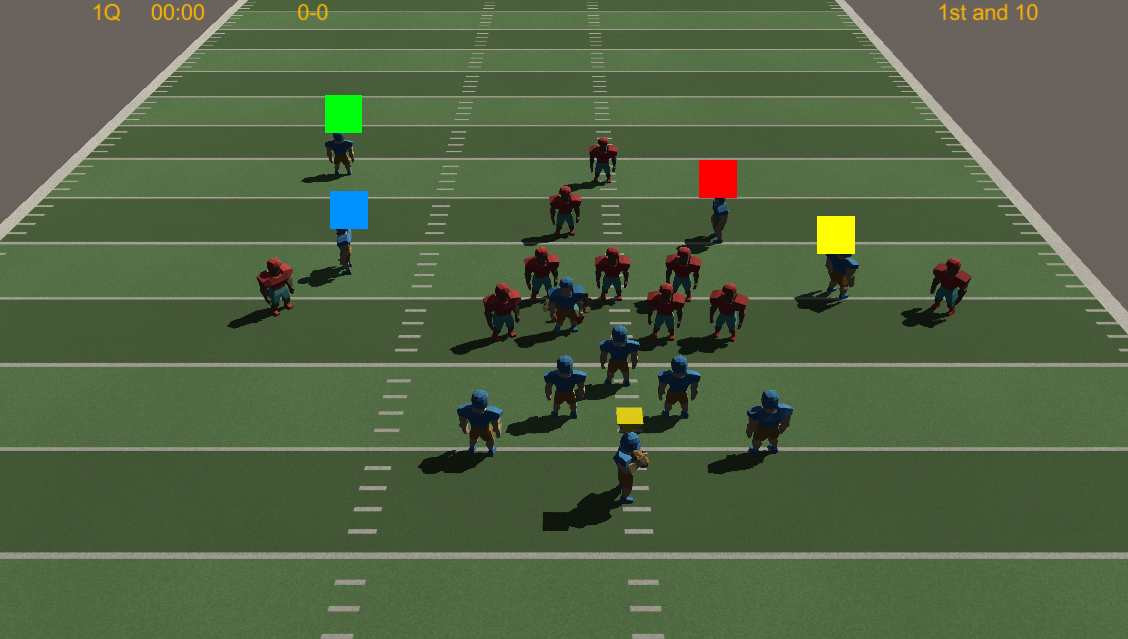 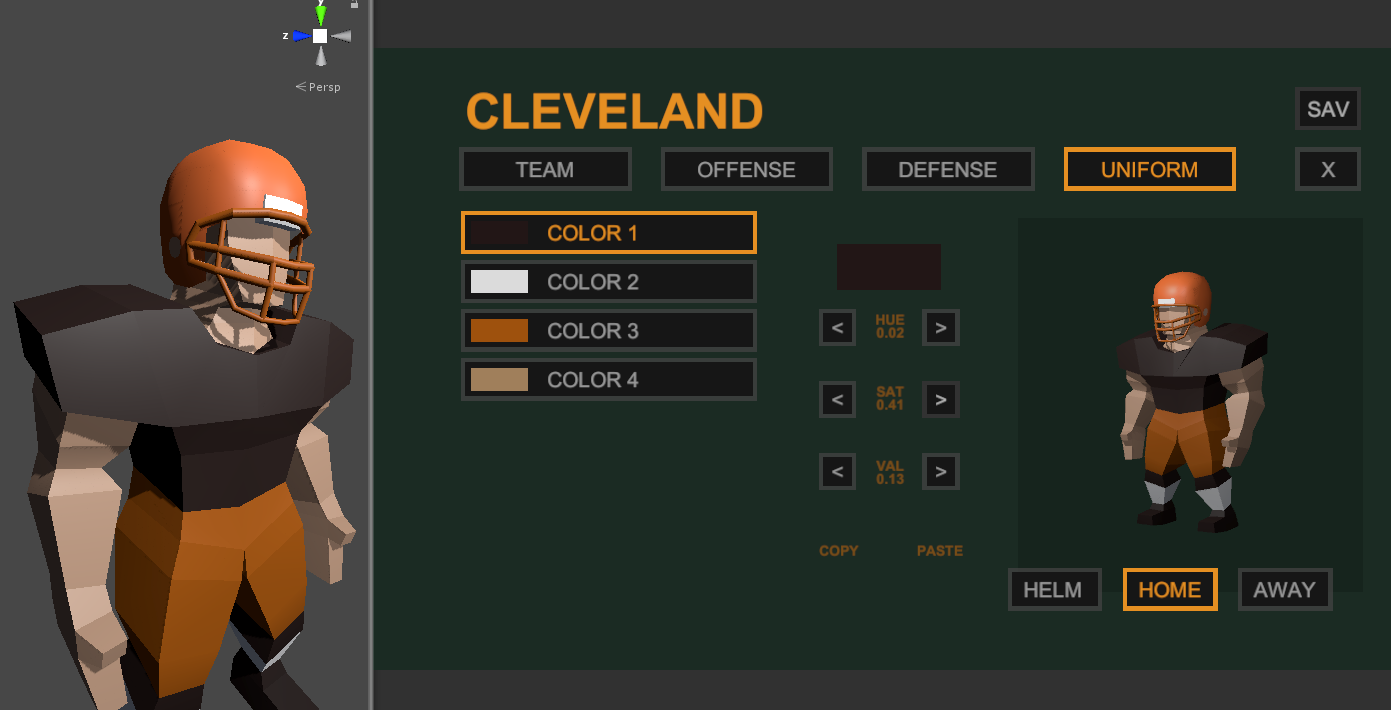 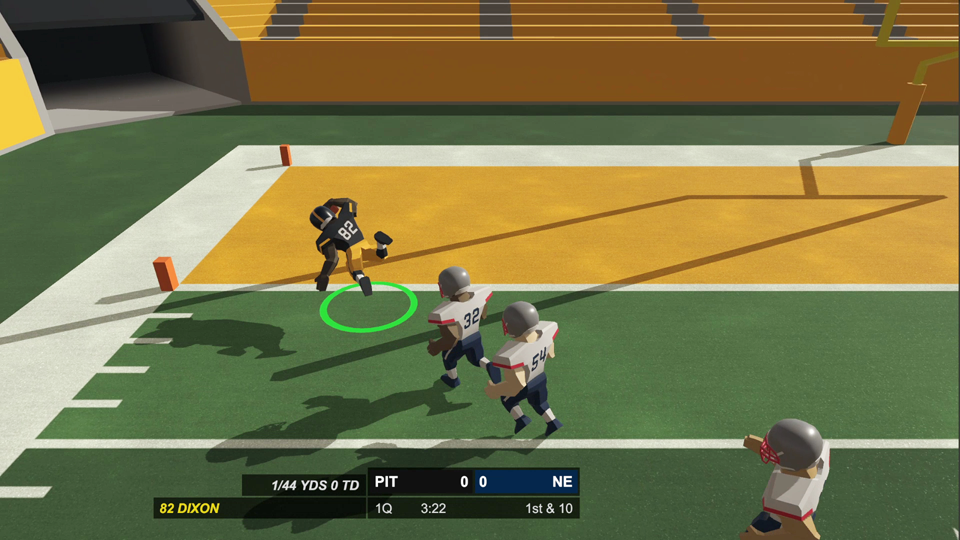 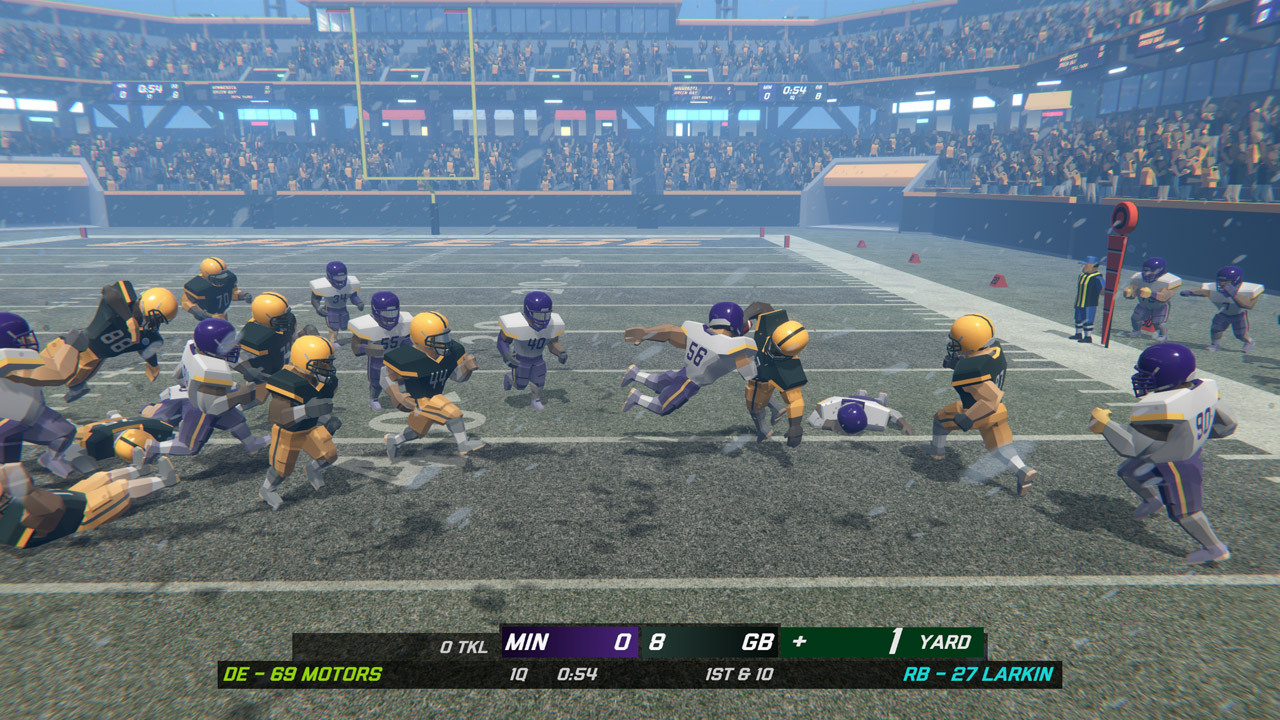 This definitely isn’t an ending, I think this game has a bright future and I still have more in the tank to put into it. While I won’t be working on Sunday Rivals 100% of the time anymore, it will continue to simmer and I will continue to stir.

So let’s get out there and have some 1.0 fun! Maybe do a flip into the endzone on your way there? Your choice, I’m probably not your dad.

As always, thanks for playing!