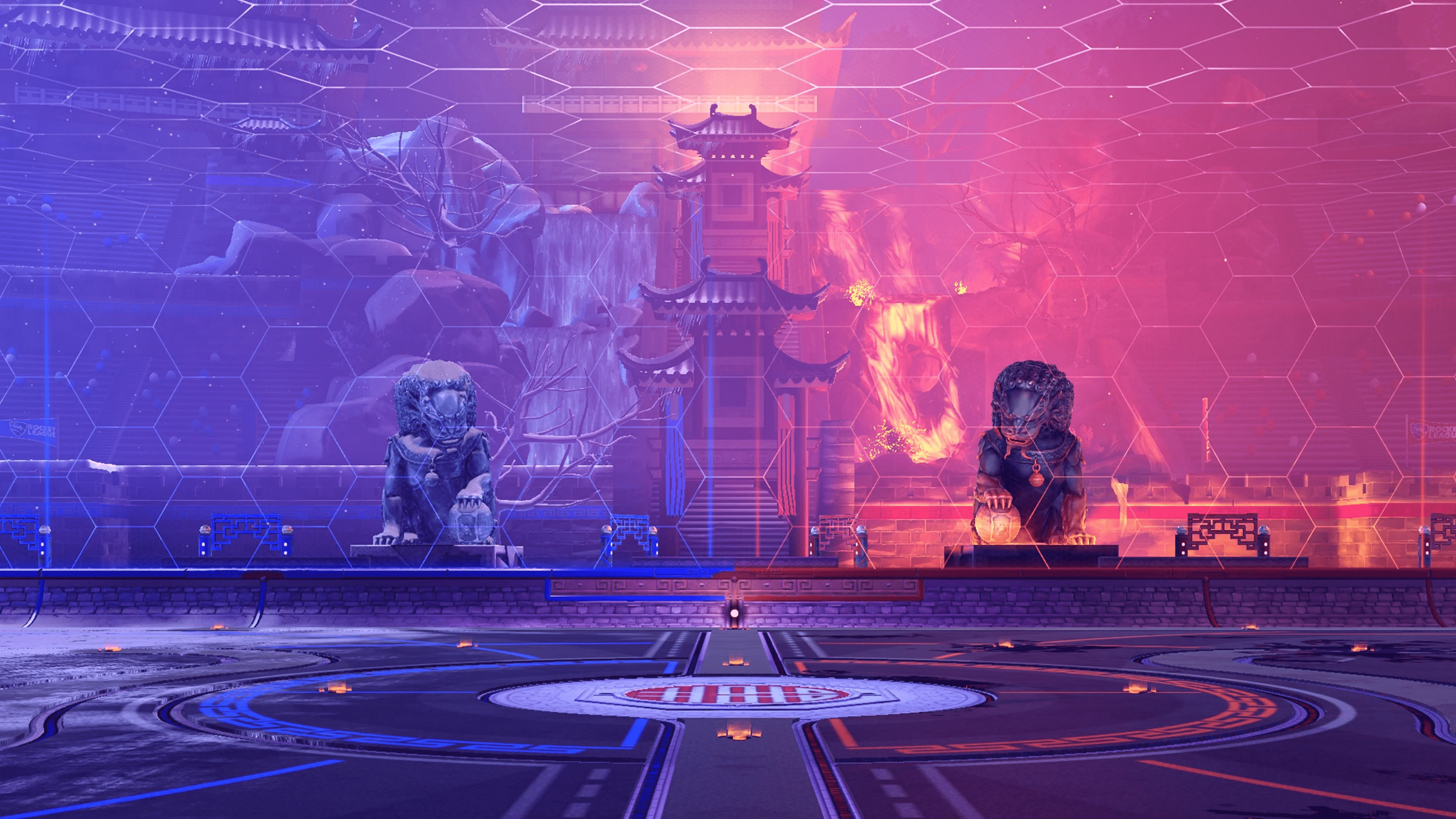 For a complete list of known issues in Rocket League, go here.